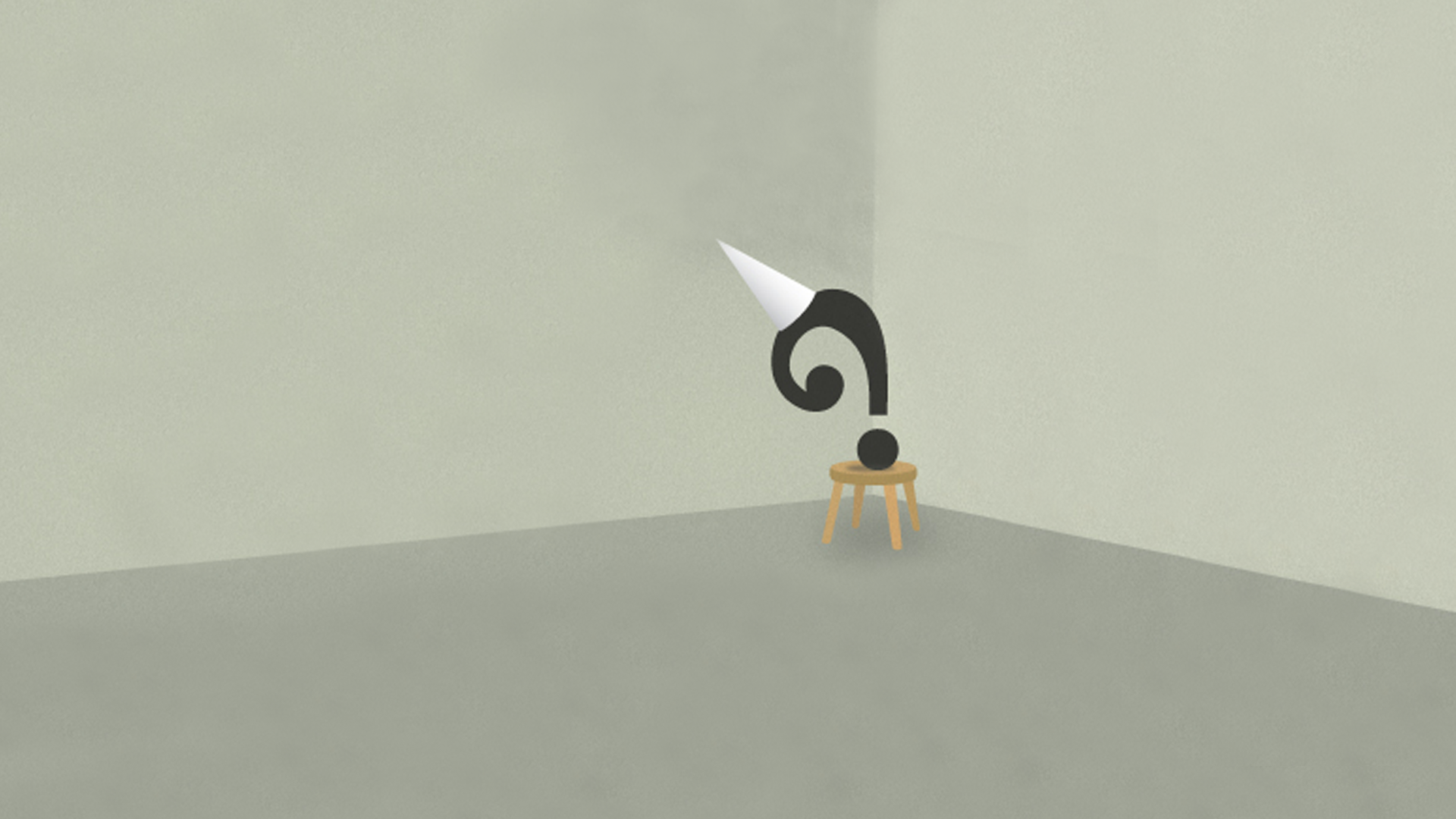 The first thing that comes out may in fact, be obvious—but it can get deep very quickly.

When we are engaged for brand strategy, our first step is the interview — which is typically one on one, between the client and myself. We always ask to interview the CEO, the marketing department and a few others. We start right off by asking stupid questions. We’re sitting in their offices and the company name is proudly displayed in the lobby or on the door and the first thing we ask is “Who are you?”

That question is followed by another, seemingly obvious question, “What do you do?” These are the kinds of queries that challenge assumptions in such a fundamental way they can make us sound a little naïve. The first thing that comes out may in fact, be obvious—but it can get deep very quickly. “Well, we’re Young Electric Sign Company, and we make electric signs—of course we also make non-electric signs, and we do lighting as well, and we also sell billboards, and we also manufacture electronic components and sell them to our competitors, and technically most of our signs aren’t really sold, their leased, and…”

Designers are known for asking a lot of questions. Whether a designer offers strategic services or not, for most, the starting point in the design process is to confront the norm in a given industry with stupid questions. Apparently, the practice is so common, that there’s even a joke about it. How many designers does it take to change a light bulb? Answer: Does it have to be a light bulb? As design author Warren Berger says, “When designers ask whether ‘it has to be a light bulb,’ what they are doing is reconsidering and re-framing a familiar problem in an unconventional way. In the case of the joke above, the problem of having to change the light bulb may be reframed as a need to bring more light into the room without constantly having to change the bulb. This, in turn, may lead to putting a window in the roof to let the sunshine in.”

Everyone can and should question the status quo. “We’ve always done it this way” is a stagnant answer. “What if I tried this?” and “Why do you do that?” can lead to new products and processes. The designer behind OXO kitchen tools begat an entire company based on questioning the conventional form of the potato peeler.

As I wrote in a previous blog post, questioning is one of the five skills of innovation, a fundamental habit of creative thinkers in all fields. But questions don’t end with the client. Good designers question themselves throughout the creative process. Why am I using this color? Why this shape, this material, this look? Should it be traditional or modern, simple or complex? Should it be bigger, smaller? Is this solving the client’s problem?

By asking stupid questions the designer identifies the audience and purpose and pushes the creative output to the highest level. It doesn’t make you a stupid designer to ask stupid questions. Bruce Mau, the audacious Canadian designer said, “The fear for so many people is that, in asking these kinds of questions, they will seem naïve. But naïvety is a valuable commodity in this context. Naïvety is what allows you to try to do what the experts say can’t be done.”