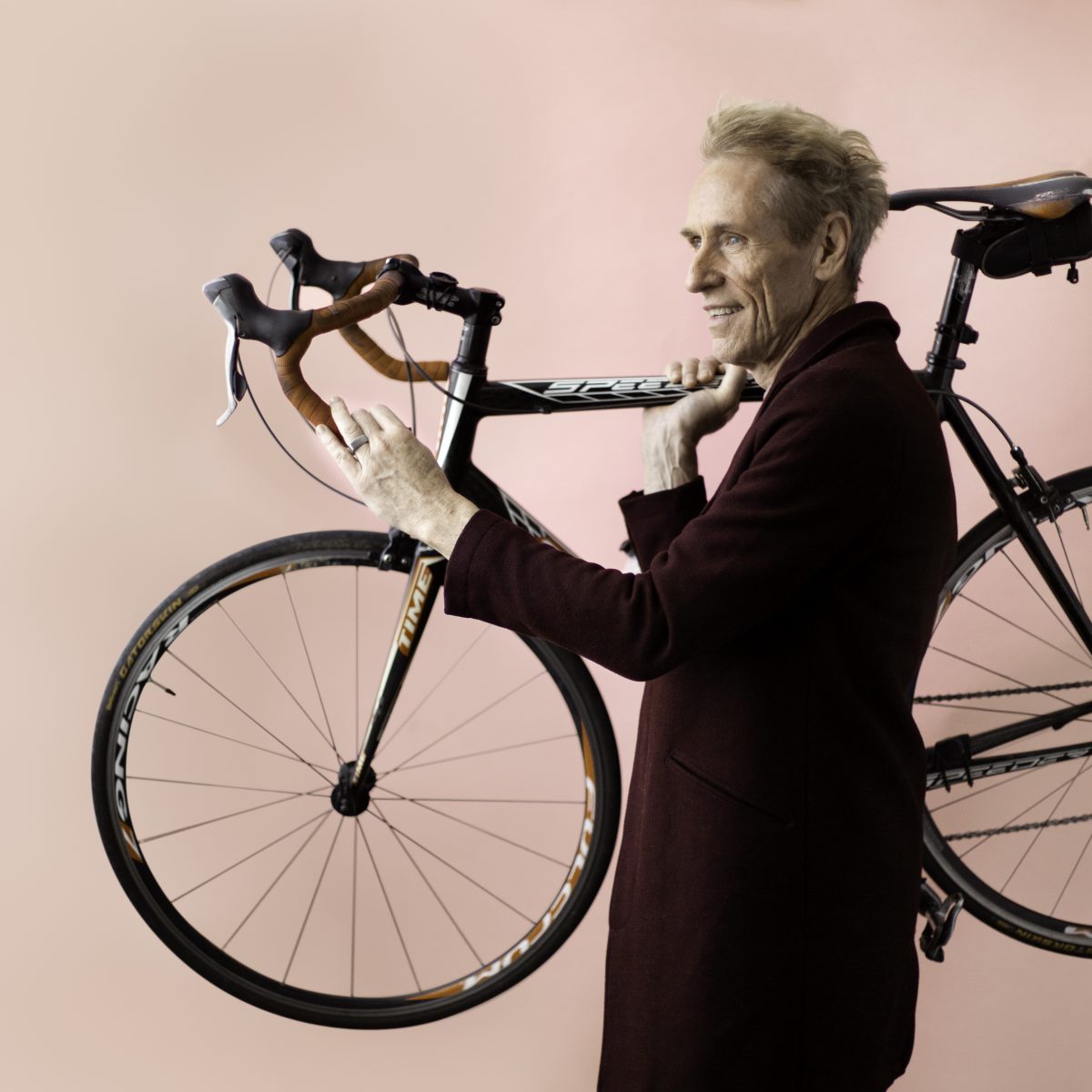 How could we say no when Silicon Slopes asked if they could write up an article about Randall’s latest AIGA Fellow Award and his legacy at modern8? Read about what they had to say. It’s on point—like Randall’s style.

Randall Smith, founder of modern8 and recent recipient of the prestigious AIGA Fellow Award, is a man of eclectic and refined tastes.

Beyond the eccentricities of this fine bulleted list, however, Randall Smith is known for design. He has spent 30+ years in the space — teaching, creating, forming the design agency modern8 in 2001 and never looking back. Design is his passion and through his work at modern8, Randall and his team have helped shape many of Utah’s most recognizable brands, including tech companies like inContact, RizePoint, and Impartner.

“What we do is very important for clients in terms of how they see themselves, how they want to project themselves, and who they are at their core,” said Randall.

modern8 was founded at a time when public perception towards brand strategy was murky at best, uninformed at worst. Randall saw opportunity to offer not only creative services, but strategic services as well. These two concepts were melted into a process that modern8 has used (with some tweaks and modifications) for nearly 20 years: the Perception Branding d5 Process.

Now hold on. I know this sounds intimidating, like a science experiment performed by a back-alley doctor using 5 d’s and a rusty knife. I can assure you, this is not the case. The Perception Branding d5 Process is (relatively) painless and to the best of my knowledge, uses no knives. And in the hands of modern8, the process is transformative.

It’s quite simple in explanation, more painstaking in execution: five words that start with d, used to shape the branding process.

“Before trying to create anything, before trying to design a solution or implement anything, we need a thorough understanding of the client and their objectives,” said Smith. “We’ve refined and enlarged that since the founding, but it’s the same basic process.”

Steps 1-3 are strategic: discovery, distill, depict. This comes through extensive management interviews, understanding the core message of the brand, and then presenting their findings. Steps 4-5 are pure action: design and deploy.

Smith and modern8 believe brand strategy is expressing what a company is. This can come in a multitude of forms depending on the clients needs, including identities, websites, literature, trade shows, and many other mediums. It’s important to be distinct — Smith says he has spoken with executives who can’t distinguish between branding on their own website versus their competitors.

Smith founded the Salt Lake City chapter of AIGA (American Institute of Graphic Arts) in the late 1980s, and based upon his work with modern8 and 30+ years of involvement in Utah’s design community, Smith was awarded the AIGA Fellow Award — according to my design sources, it’s a big deal.

“I was very appreciative and totally surprised by it,” said Smith