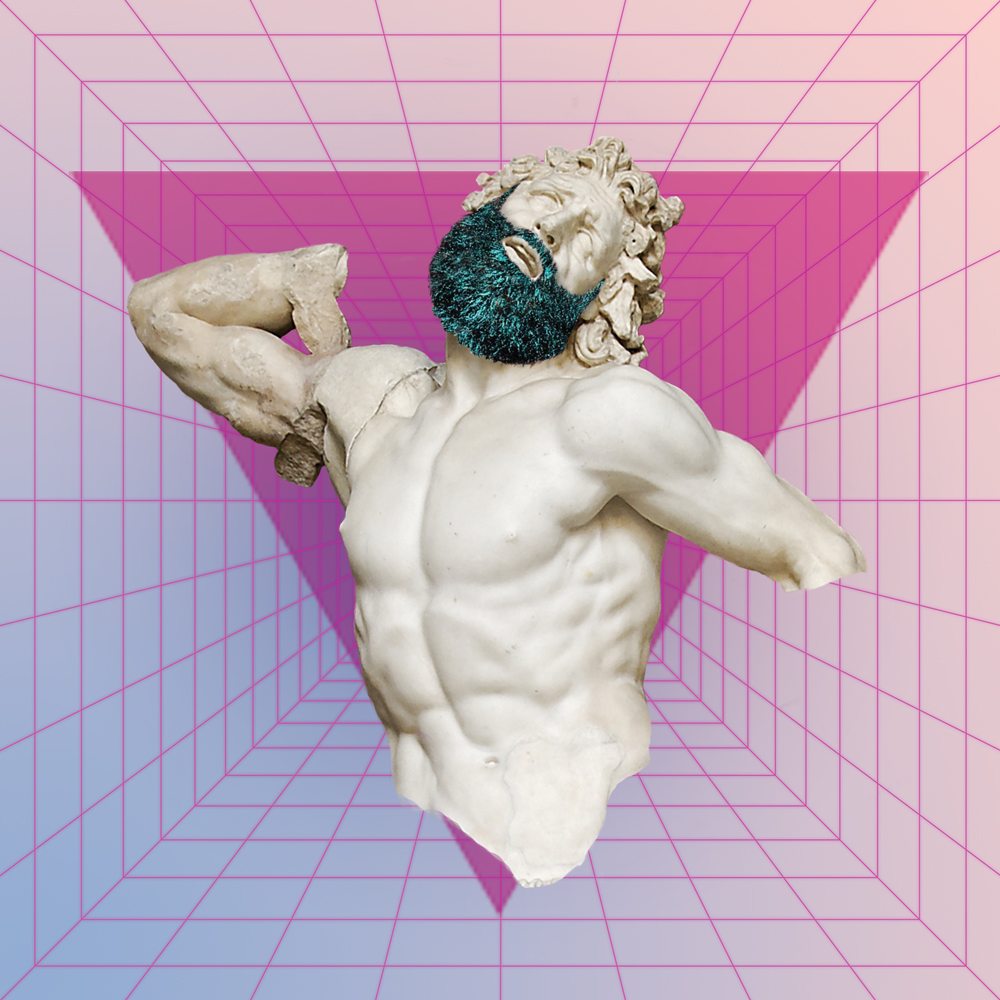 Queer communities, in their fight for rights and visibility, have developed visual identities to rally around, changing the connotations of visual brands and imagery.

We have entered the golden age of social change, fueled by the inherent organizing and information sharing powers of the internet, and inspired by those who marched before us. The tides of justice and equality for all persons to love, be, and live as they want without fear of violence or hatred have risen past the judicial levies that bind them in place. While there is still much progress to be made, the momentum of this generation of dreamers and changers has already radically altered our social, political, and yes, even visual landscape. This pride month modern8 began a discussion of how queer communities have impacted the way we think about design and current trends and how brands are actively changing the way they talk to their audience.

Queer communities, in their fight for rights and visibility, have developed visual identities to rally around, changing the connotations of visual brands and imagery. Since Gilbert Baker’s original 8-color rainbow flag flew in the 1978 San Fransisco pride parade the rainbow has become a defining visual element in queer movements around the world, and the 6 color variation has become an international symbol synonymous for LGBT+ rights. Brands replace their normal color palette with rainbows during pride as a way to show solidarity and reach out to the LGBT audience. With the court decision legalizing gay marriage in 2015 nationwide, many brands have taken up this practice including IBM, Gap and American Airlines.

In the 1980s the AIDS Coalition to Unleash Power reclaimed the pink triangle, a Nazi symbol used to identify gay men during the Holocaust, for their iconic poster campaign SILENCE=DEATH. The pink triangle is still used as a visual motif for AIDS activist groups today, and some go as far as to get the mark tattooed. Gay artist Andy Warhol created an entire stylistic motif in his famous depictions of M. Monroe, launching to birth of pop art with his mass production prints. In the mid 1990s comic and feminist Allison Bechdel began a social commentary comic, and in doing so reshaping how we analyze femme characters in movie forms. Frida Kahlo herself was a queer icon, and her style of painting, art, and political leanings have influenced generations of artists and designers, especially the Chicano Movement of the late 70s when her work was discovered.

Radical Softness as a Weapon, a political art series by queer artist Lora Mathis, as well as photographic series by Arvida Byström, have influenced everyone from Tumblr teens to Pantone professionals. Born in the Vaporwave era of the mid-2010s, these works presents “radical softness [as] the idea that unapologetically sharing your emotions is a political move and a way to combat the societal idea that feelings are a sign of weakness.” Queer artists birthed the #aesthetic that defined underground style blogs of Tumblr from which Pantone appropriated their 2016 Colors of the Year, Rose Quartz and Serenity. This was the first time Pantone has chosen two colors, and their choice to create a gradient of baby blue and light pink directly parallel the style trend begun by queer art’s visual representation of gender as a spectrum. Pantone’s color influence stretches globally and their impact on fashion, design, and art trends cannot be understated.

Ideas of gendered colors are also changing. Traditional Western masculinity polices color, and industries correlated to masculinity tend to stay within a limited range of colors. As our understanding about gender & sexual expression expand, so too shall the ‘allowed’ color palettes for masculine-dominated fields. Future branding and rebranding will stray farther from gender normative design tendencies, breaking free of constraints and more towards the individuality of the particular brand. Use of bright, bold, and feminine colors have already been motifs apparent in recent design trends. Further exploration and breaking down of typical gender normative design tendencies, emphasizing individuality and inclusivity will make brands seem fresh and help them resonate with untapped markets.

Within the past five years the cultural landscape of gender and sexuality has shifted, even reflected in larger corporate America. CoverGirl announced it’s first CoverBoy, Zara created a line of gender neutral clothing, and Target did away with gendered signage in their toys department. Although the fight is not yet over (trans people are still fighting in court to USE THE BATHROOM for goodness sake), the cultural and visual landscapes have been forever altered by queer artists and movements. From Warhol to Bechdel to Kahlo queer artists have always been a part of visual history and iconography, pushing change through art. Being aware of social change and responding to shifting values is an essential part of creating a strong relationship between brand and audience. When a brand doesn’t acknowledge change they become irrelevant and stale and stop communicating effectively. So stay fresh, be inclusive, and add a rainbow or two. Happy Pride month everyone, get out there and show your true, fabulous colors.