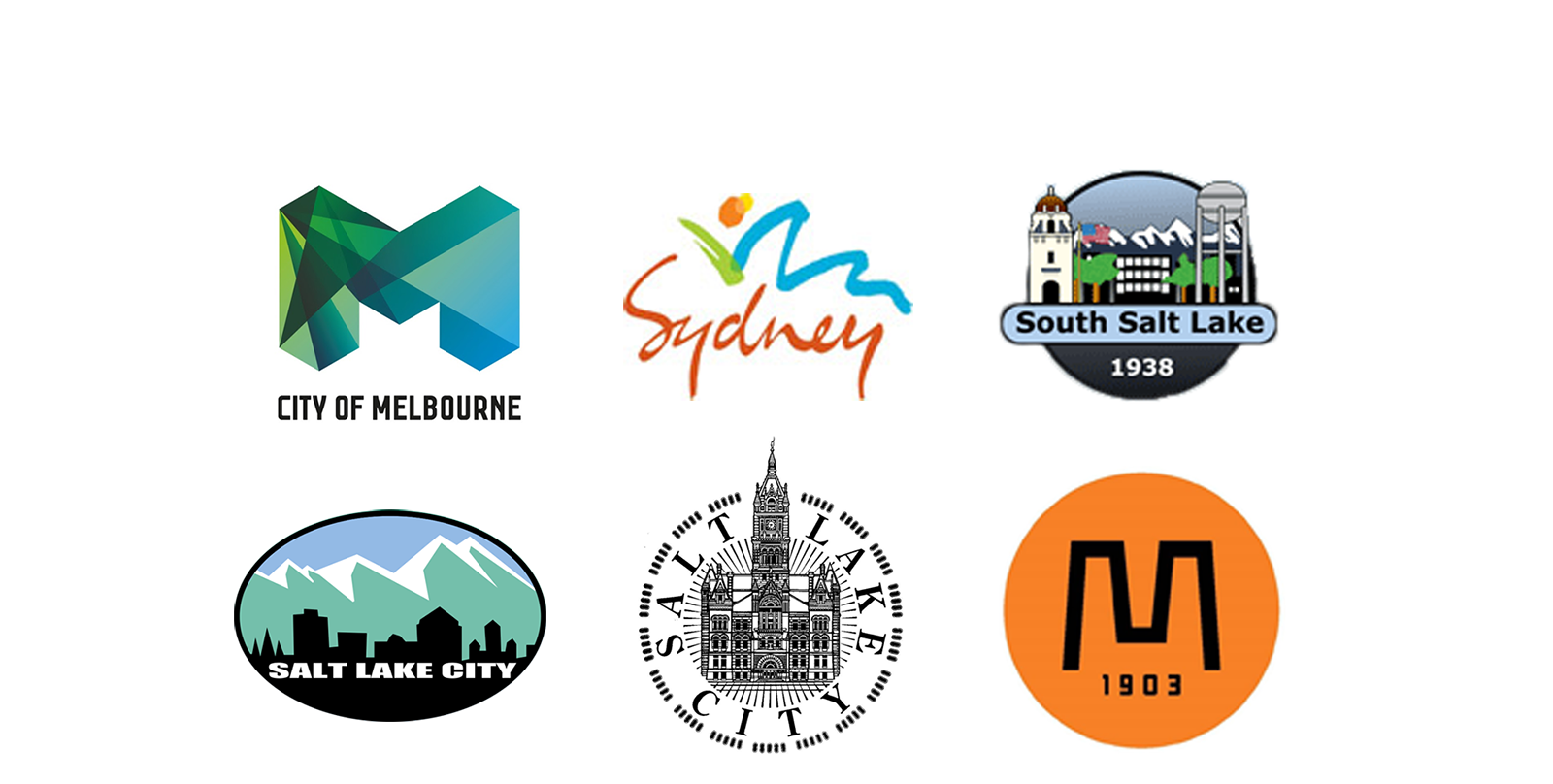 my city is better

...now we've got cities applying the principles of brand strategy, once reserved for commercial products and services, to the very neighborhood in which you live.

I was reading tweets in modern8’s new twitter account, when a link caught my attention regarding the city of Melbourne’s adoption of a new brand identity. The article indicated that the Melbourne brand suffered compared to Sydney’s, the better-recognized Australian city. The effort to raise public perception of Melbourne was reflected in a new logo for the city.

Of course, the whole of idea of cities branding themselves would have seemed preposterous 10 or 15 years ago. Not that cities haven’t always had a brand–because brands exist whether you manage them or not–but now we’ve got cities applying the principles of brand strategy, once reserved for commercial products and services, to the very neighborhood in which you live.

It may seem odd at first, yet cities are competitive just like that brand of cereal you had for breakfast. Cities compete for residents, tourist dollars and corporate location decisions. It only makes sense to manage municipal perception so you can affect the behavior of your target audience.

Salt Lake City’s new mayor, Ralph Becker, dumped the logo his predecessor, Rocky Anderson, had used on everything from business cards to meter maid vehicles. Becker returned to a previous seal-like identity featuring an image of the historic City and County building–in my mind, a vast improvement over the amateurish skyline logo used by Rocky.

I suspect neither Rocky’s or Becker’s identity was implemented with any strategy behind it–that is, asking what kind of message the city wants to send with its identity. Clearly Melbourne was striving for progressive modernity in its mark, rather than traditional, homespun values. For Salt Lake, it would be an interesting exercise to do the research and strategy and reflect it in a new city identity. It might be a challenge though, because the city is often divided along cultural and religious lines.

Other local municipalities have sought to improve their brand. South Salt Lake has recently engaged a firm to help the image of their city and distinguish it from their neighbor to the north. The shared name in fact, led to discussion on whether South Salt Lake should consider a name change. I’ve always liked the look of Murray City’s logo, created a few years ago, though it references smoke stacks that are now gone and I can’t help but wonder about the appropriateness of the reference.

While we have yet to be asked to brand a city, we’re confident we can.