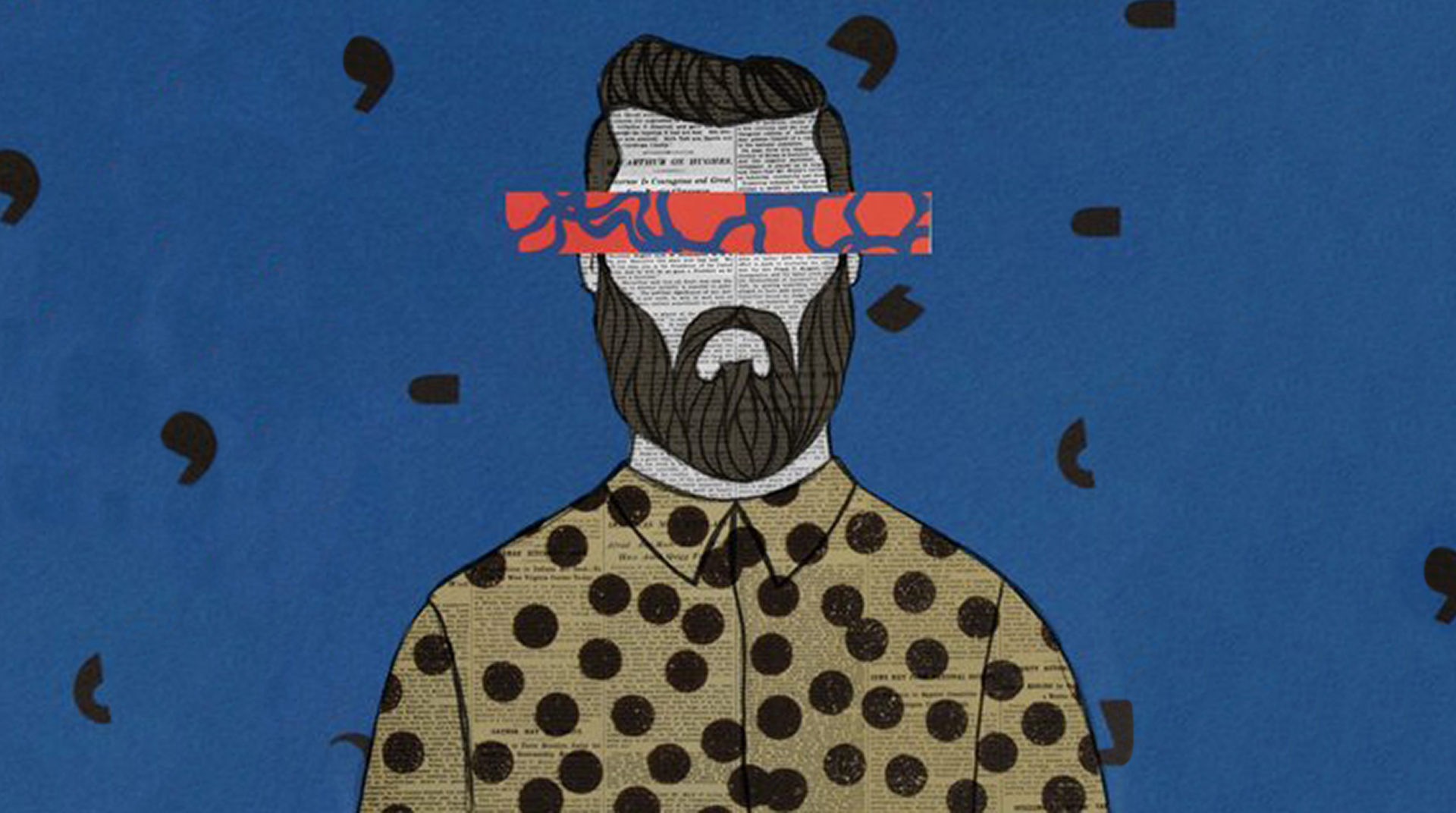 more than a meltdown

When the Brooklyn chocolatiers known as the Mast Brothers started making headlines recently, we couldn’t help but notice.

Facebook
LinkedIn
In the last few months we’ve been working with a local bean-to-bar chocolate company on a new brand identity, so when the Brooklyn chocolatiers known as the Mast Brothers started making headlines recently, we couldn’t help but notice.

The Mast Brothers pride themselves on taking ownership of each step of their production process: sourcing raw cacao beans, roasting them, grinding them, and carefully crafting them into chocolate bars, a process referred to as bean-to-bar. The recent press surrounding the Masts has called into question the actual process they’ve been using, and whether or not the brothers are authentic in both their product and appearance. The Internet has provided a venomous list of all the things the Mast Brothers appear to have done wrong, but further exploration of the so called “scandal” has also revealed a number of things they have done right. Their design, storytelling and product positioning all offer valuable insights on how to establish a brand (with or without the controversy).

The Mast Brothers chocolate bar packaging includes an array of patterns that range from a painter’s drop cloth to Sunday socks. Each and every one is distinct from other chocolate bars it may compete with on a store shelf, making it noticeable and readily identifiable as Mast Brothers chocolate. The packaging serves to differentiate the brand even outside of a retail environment, with each abstract wrapper broadcasting the quirky nature of the product and its creators to those who see it. A Storify page dedicated to the Mast packaging alone suggests that, with or without the chocolate, the patterns are hit. Critics may question the authenticity of the Masts’ “bean-to-bar” claim, but there is no arguing that the design of their wrappers has proven valuable.

SELLING WITH A STORY

While the Mast Brothers chocolate may or may not have been pure from day one, their story has been. Their brand narrative has established them as young, American, entrepreneurs who built an empire from their humble apartment. Some skeptics, however, have cast the brothers as frauds, accusing the Masts of altering their image from “bros to beards” to have more credibility in the craft chocolate market. Even if the beards and aprons are a façade as deliberately manufactured as their bars, the Masts have managed to build a following around the perception that they are hip, Brooklyn artisans with a backstory to match. Grubstreet.com received a report from a Mast Brothers Representative explaining that in weeks following negative press from a blogger exposé, business was still thriving. “Online sales doubled and overall company sales grew by “double digits.” The chocolate-maker also pointed to its annual growth from 2014 to 2015, when overall sales increased by “double digits” and online sales grew by 40 percent.” Whether the story of the Masts is non-fiction or fairytale, it seems to have endeared enough consumers to buy into the brand, even in the midst of negative press.

One of many headlines covering the Mast Brothers meltdown reads “How the Mast Brothers fooled the world into paying $10 a bar for crappy hipster chocolate.” The harsh title implies that the public has been swindled by con artists, but a more amiable article from npr.org suggests that the Mast Brothers product positioning is reasonable marketing strategy. “If you have $10 to spend on chocolate, you’re likely going to feel good about that decision. The price sends a signal to the brain that it’s top-quality chocolate, so you may experience a high level of pleasure when you eat it.” The Masts are clearly making the most of their product by how they present it. A higher price point than competitors along with placement in fine wine and cheese shops has marked Mast Brothers chocolate as a luxury item. Positioning their product alongside other high end goods, as well as a recent collaboration with designer Marc Jacobs, has further married the brand to luxury. Genuine hipster chocolatiers or not, the Mast Brothers deserve clout for their marketing tactics.