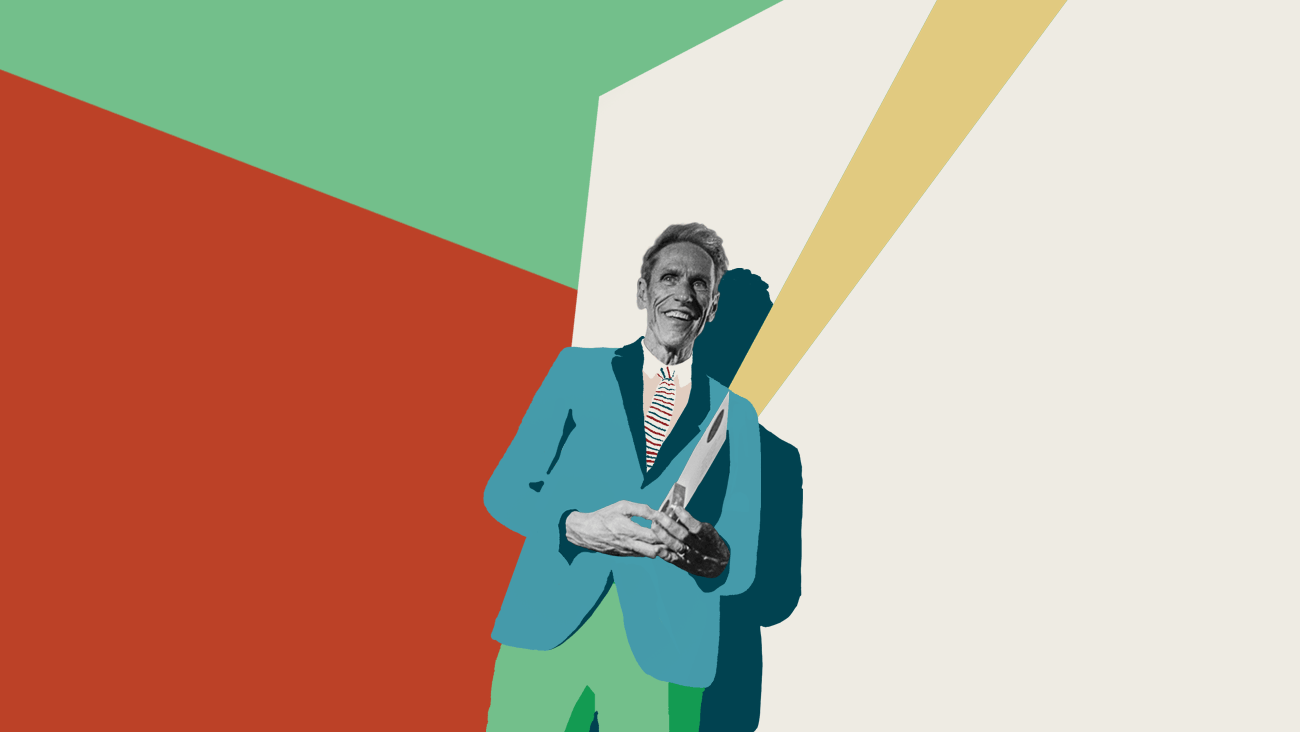 It happened again, two Saturdays ago: modern8 attended the AIGA 100 Show. The work was considerably creative, the mood was fantastic, and the collective people gathered that night were a great mix of those who are designers and those who are appreciators of great design. modern8 is so proud to have showcased alongside the collective creativity and phenomenal work from Utah.

Also, there was a little surprise thrown into the mix at the evening’s Copper Ingot ceremony, as Randall Smith—modern8’s Creative Director—was awarded the AIGA Fellow Award from the National AIGA. It was an exciting surprise, well-kept by the crew at modern8, and we were sure to cheer for him loudly when they announced his name. Congratulations, Randall!

Among Randall’s achievement that night, modern8 was also featured at the AIGA 100 Show exhibit for our magazine design for Studio, the University of Utah’s College of Art & Architecture’s annual publication, and our illustrated holiday themed belly bands for local company, Ritual Chocolate, whose branding and identity we also designed.

modern8 has designed Studio Magazine since 2015, and, due to fact that it is a publication for the College of Art & Architecture, we push to create unique and thoughtful editorial designs for each spread within the magazine. It’s always a fun challenge and creative endeavor to concept and execute creative layout designs from issue to issue, but the final print of the issue is always worth it.

Packaging design is one of our favorite ways to help clients expand their brand. Since we had worked on Ritual Chocolate’s brand strategy, which included their current identity and illustrated packaging design, modern8 was excited to add these custom, holiday themed belly bands to their display. We worked to create an additional set of new illustrations to remain cohesive to their brand aesthetic.

All-in-all, it was a successful night to view the variety of publication design, branding work, animation, illustration, and more among the local work featured at the exhibit. Congratulations to those who won a Copper Ingot Award—two of whom were former modern8 interns, Annie Hall and Kevin Tomas—and were featured in the design show!