Years ago, we were working with a marketing executive who managed to repeat the same phrase in every single meeting we attended. She would always incorporate the phrase “marketing-driven solution”, often in the form of a question. Was our proposal a marketing driven solution? What about the headline? It got to be a joke around the office. Does this color look marketing-driven? This paper stock? What about that typeface?

Today, design-driven companies are the topics of conversation. The Design Management Institute analyzed the performance of U.S. companies committed to design as an integral part of their business strategy. The study included companies such as Apple, Coca-Cola, Nike, Starbucks, Target and Walt Disney. The dmi:Design Value Index tracked the value of these publicly held companies and monitored the impact of their investments in design on stock value over a ten-year period. The result shows a 211% return over the S&P 500. More interesting to me, is how many of the companies were service companies, like Starwood Hotels and IBM.

Coca-Cola’s Vice-President for Design, David Butler, avoids using the word “design” as much as possible. Though he has written up a 30-page manifesto laying out a design strategy for the company, when he is meeting with manufacturing people, he’ll say, “How can we make the can feel colder, longer?” Or “How can we make the cup easier to hold?” He talks about the benefits of smart design in a language that those he’s talking to can relate.

Mohamed Samah, a design socio-psychologist said, “The design discipline itself is expanding beyond ‘form and look’ to include processes and business strategy in general. Organizations are using design as a tool to stimulate creativity and to foster innovation in the market”. Company leaders use design thinking to research, iterate and ask questions that have little to do with “creating things”, which is the more typical end result of designing.

Despite my old client’s binary separation of the idea, I don’t think there is any doubt that successful design-driven companies are also market-driven. There’s no need to separate the two and in fact, successful companies don’t.

— Revised from the original August 2008 publication. 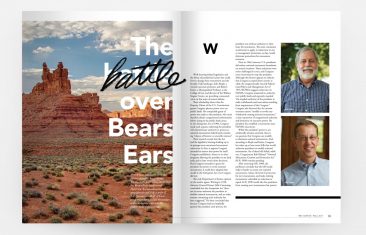 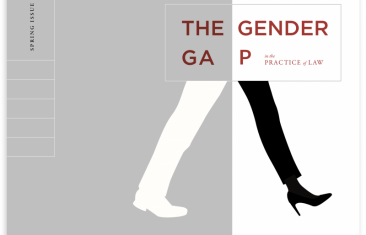