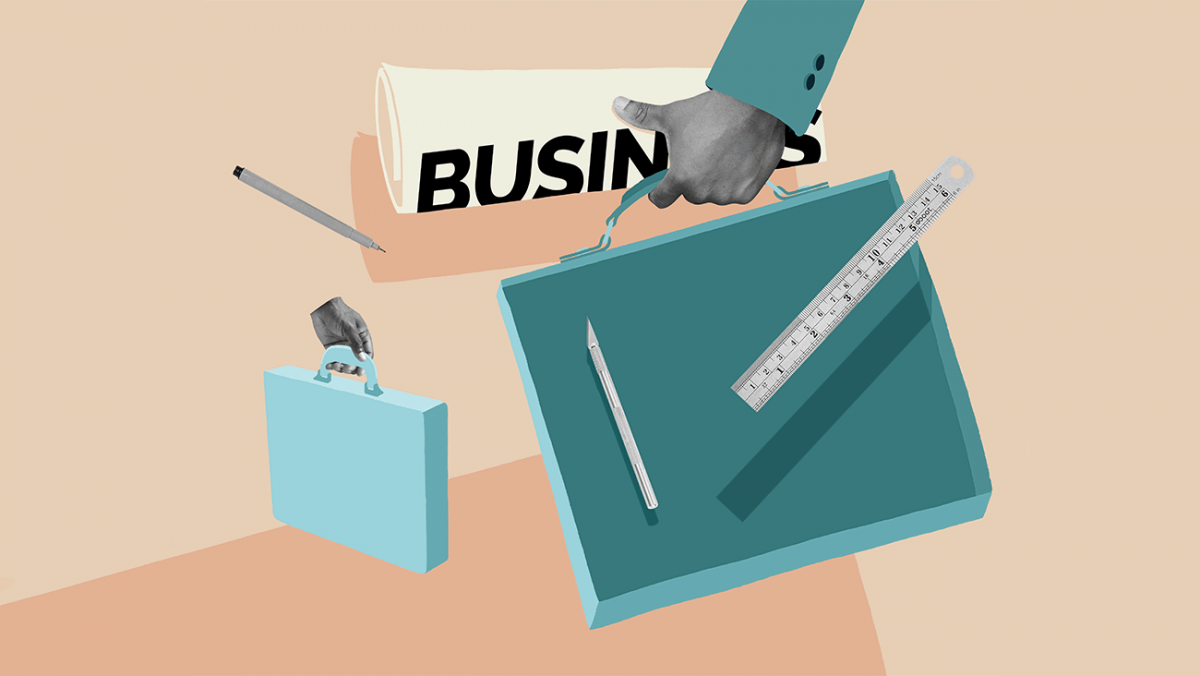 The 45-year-old prophecy comes to pass.

A lot has changed in business and technology since Thomas Watson Jr. reigned as CEO of IBM. To most people at that time, design had little to do with business—it was more about decorating with an avocado shag carpet and orange Formica. It’s only now, almost 45 years later, that companies are now embracing the famous line, “Good design is good business.”

Watson turned IBM from a company whose signature product was a correcting typewriter to becoming face of the new computer age. Along the way, he backed up his words with actions. He engaged the world’s most famous designers—Paul Rand to create IBM’s logo, Mies van der Rohe and Eero Saarinen to design their offices, and Charles and Ray Eames to craft their exhibits. IBM became the face of modernism. Only now, over 40 years after Watson’s call to marry design and business, has the rest of the world caught up.

As Fast Company Magazine stated, in its 2015 annual design issue, “Innovation today is inextricably linked with design—and design has become a decisive advantage in countless industries, not to mention a crucial tool to ward off commoditization. Companies singing the design gospel range from Comcast to Pinterest to Starbucks.”

Few doubt the connection between Apple’s rise to the most valuable company in the world and their emphasis on design. They charge more for their products and still uphold customer lust. Their stores make more money per square foot than Tiffany’s. Even old-line companies like Whirlpool recognize it. “Why change? Because good design is very profitable,” said Pat Schiavone, Whirlpool’s VP of Design.

Great design is not something anybody has traditionally expected from Google and Microsoft. But recently, it has been impossible to ignore significant changes at both companies. “The rise of a design culture” at Google has been attributed to the return of Larry Page as CEO in 2011. Google’s apps, even on the competitive Apple iOS, are consistently simple and beautiful, with sensitive typography and restrained color. Daren Delaye, the designer of Google Maps emphasizes the real reason design is valuable. He defines the success of Google Maps “not in how it looks, however, but in how quickly you’re able to stick your phone back into your pocket. ‘How many steps are there? How hard do you have to think for every step? How long do you have to wait?’”

A recent conversation with my entrepreneurial uncle emphasized how things have changed in the last decade or two. For technology companies, backend magic is now a cheap utility. As my uncle said, “It used to cost us millions.” Enterprises no longer have to build their infrastructure from scratch, so engineers are not as paramount. The premium is now on design talent. As Fast Company asks, “Who do you want to trust to cultivate the relationship between your product and your customer? An engineer? Or a designer?”

However, design talent by itself is not sufficient to do great work. I’ve always loved the look of Braun products from the 60s and 70s, and Dieter Rams, who said, “My work was only possible because I was reporting directly to the chairman of the board. Design has to be insulated at a high level. Otherwise, you can forget it.” When modern8 wins design awards, we attribute it more towards the client rather than ourselves. 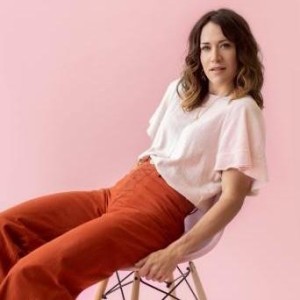