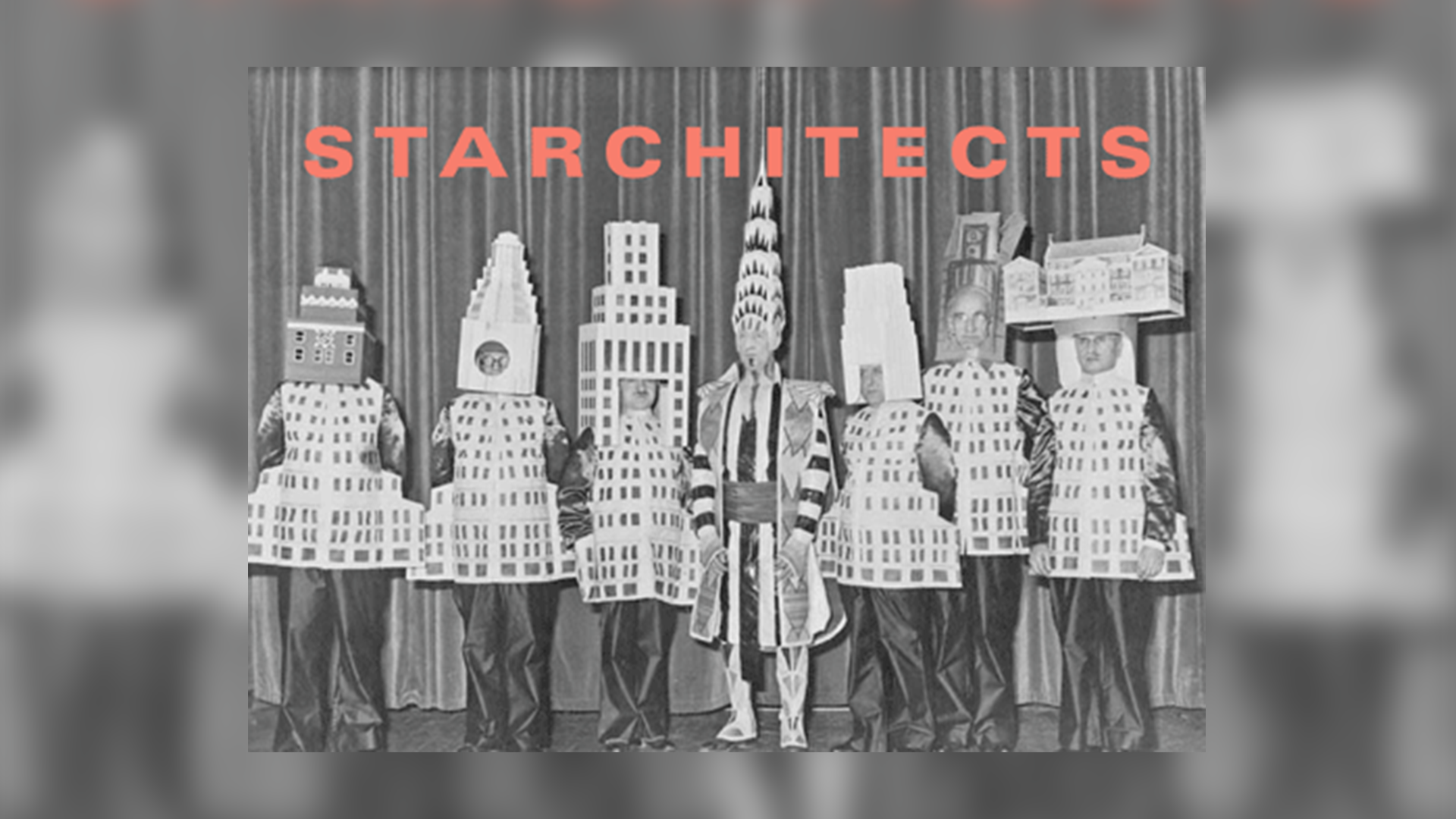 fountainhead: who to please

...he asks new hires to read one book as a requirement of employment: The Fountainhead, by Ayn Rand.

A few months ago, I was attending an industry luncheon, in recognition for my good friend and business associate Dave Newbold, who is partner and creative director in the Salt Lake advertising agency Richter7. I have long admired the creative work the agency produces. In Newbold’s acceptance speech, he commented that he asks new hires to read one book as a requirement of employment: The Fountainhead, by Ayn Rand.

I have long been familiar with the book, and even the philosophy Rand’s writings espouse. But I had never read it. I think I was way behind most of my contemporaries. Michael Bierut, the acclaimed Pentagram designer, read it the first time in the ninth grade and seven more times before his junior year in college. I admit I don’t often read novels. I’m much more likely to read business or professional volumes. But this was the beginning of summer and I thought, now’s the time. I downloaded it to my iPad and started reading before lunch was over.

It didn’t take me long to see why my creative director friend made it required reading. Howard Roark was one indomitable character. Roark, Ayn Rand’s protagonist, is an architect, and although graphic design and architecture are different disciplines, they are clearly bedfellows. Both disciplines have clients, and both can be judged aesthetically and functionally.

The story revolves around the hero and his determined adherence to the modern aesthetic while nearly everyone else prefers traditional Renaissance architecture. His obstinacy is both a virtue and a problem when it comes to making a living. His view toward clients is telling: “I don’t intend to build, in order to have clients. I intend to have clients in order to build.”

Last year was the 70th anniversary of the publication of The Fountainhead. The book has been heralded for doing more for the profession of architecture than any real architect has—shaping public perception, and inspiring thousands to enter the profession. At the same time, critics believe the book has damaged the practice of architecture. “In fact, The Fountainhead remains the perfect representation of everything that’s wrong with the profession, “ said Lance Hosey, Chief Sustainability Officer, RTKL.

“Everything that’s wrong” includes the characterization of the hero Roark as a “kid throwing a tantrum and smashing his toy blocks.” And indeed, Roark does defend his right to dynamite a building he designed because it wasn’t made the way he wanted. “I destroyed it because I did not choose to let it exist.” Are today’s most famous architects like the book’s hero? Frank Gehry said, “I don’t know why people hire architects and tell them what to do.” He further claimed
that denying the architect’s right to self-expression is like denying democracy.

The freedom for artistic self-expression seems pretty much to be a given in any society, democratic or otherwise. But then there’s always the client. As Hosey asks, “What is the purpose of design? Is it meant to please the designer, or is it meant to please everyone else?”

Graphic designers rarely achieve the public acclaim that architects do. There is no comparable title like “Starchitects”, a term for the outsize personalities of Frank Gehry or Rem Koolhaus. Perhaps that’s good, because regardless of the design discipline, I believe the purpose of design is to please as many as possible—including the client. Including the designer. And The Fountainhead is a good read, but it’s fiction.