Think about what you know about Apple, the young, rebellious upstart that was founded in a garage. Except, that story is only kinda true. Apple was not founded in a garage at all, but the founders crafted the narrative because they were hell-bent on being viewed as the rebel as they prepared to take on Microsoft.

Now, David and Goliath is a legendary story of titan versus underdog, but Apple’s chance to compete with Microsoft was far from legendary. In fact, Apple almost failed. Steve Jobs hoped to sell the iMac as a direct competitor to the Windows machines that were common in everyday workplaces. The Apple narrative of disruptor and different didn’t fit into that market. After six months, when sales remained sluggish in the conservative business market, Apple’s marketing team recognized a bright opportunity in a completely alternate industry. Designers and marketers, who loved their products. Immediately, they slipped in the doors of the “cool kid” designers at businesses. The do-it-yourself, garage-made, startup company storyline fit in with the designer mentality.

So where does that leave you? It should give you hope that one of the world’s most valuable companies almost screwed up. All is not lost if you screw up in the beginning. The one aspect Apple did not screw up—they didn’t screw up the narrative. They screwed up by marketing their narrative to the wrong people.

This story should leave you with a clear resolve about your narrative. In all honesty, it is simple to make this work for anyone. Seek out out your real narrative. The one that feels authentic, because it is authentic. Because your story reinforces how you were founded and how you will pivot, change or rebrand. Because as Mitt is widely known for saying, “Corporations are people,” and if you’ve ever met a person, who had no story to tell, you would quickly go find someone else who you can actually connect with. 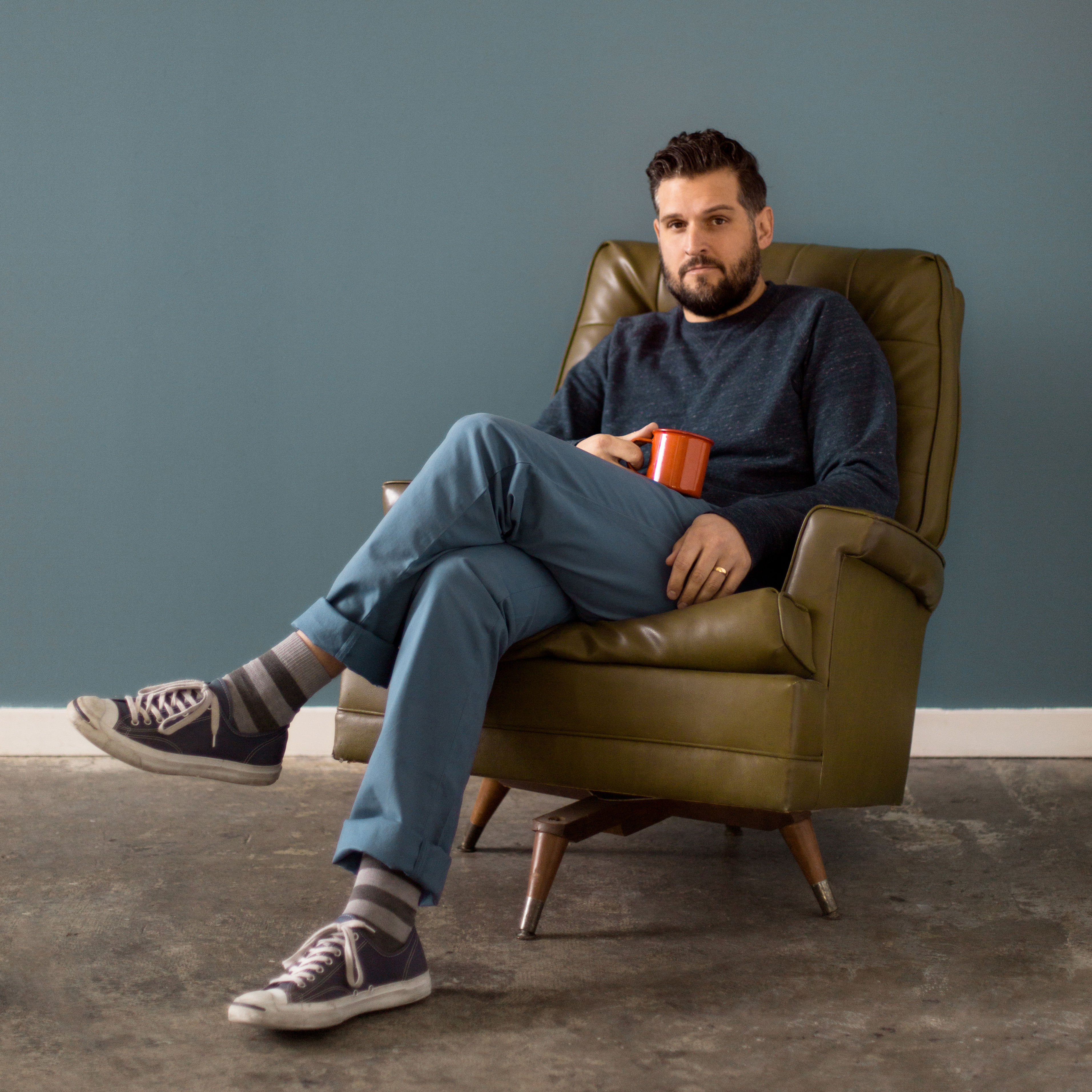