Different, but not TOO Different.

THE MOST ADVANCED, YET ACCEPTABLE DIFFERENCE.

You can tell when a client is nervous—they start sucking air and don’t say anything. The response is so well known among creative professionals that it has become an obvious indicator that your design proposal is too different and pushes the client’s comfort level. This is an intentional effort and we always include at least one in the group—hoping to push the client, just a bit.

Of course, designers look for that which is different—different is good. Why? Because the likelihood of remembering unique or distinctive things is greatly increased compared with viewing things that are common. This even has a name: The Von Restorff effect, which is named after the psychologist that identified the phenomenon in 1933. It occurs when there is a difference placed in an unusual context. The difference can be within something as simple as a list of words or as complex as brand recognition within a competitive industry.

The big question in the mind of the client is: how different? Marty Neumeier, author of The Brand Gap, says to stand out—you can’t be just different, you must be really different. “How do you know if your idea is innovative? When it scares the hell out of everybody.” Clients are comfortable with what they’ve seen others do—willing to be a little different, but not too different.

Of course, clients are judging design in the context of their business. What makes a successful design? Is it aesthetics? Is it functionality, usability? The businessman might agree with Raymond Lowey, an industrial and graphic designer, who defined success in terms of commercial performance—how were the sales? He even won a bet with the president of American Tobacco Company that he could dramatically increase the sales of Lucky Strike cigarettes with a package redesign.

Raymond Lowey felt that there was a point between familiarity and uniqueness (what psychologists call typicality vs. novelty) that was the ideal point for aesthetic commercial success. He identified this point by using the “Most Advanced. Yet Acceptable.” or MAYA principle (which we wrote about in 2008). The principle asserts that the most advanced form of an object or environment that is still recognizable as something familiar, will have the best prospect for success.

We clearly like what’s familiar. Repeated exposure to stimuli, for which people have only neutral feelings, will increase the likeability of the stimuli. This exposure effect is used at great advantage by the music and advertising industry—it’s why songs and jingles get stuck in our heads. It’s also used as a primary tool of propagandists. Adolf Hitler was particularly interested in the design prowess of logos and symbols and used their repeated exposure in his rise to power.

But people also like what’s novel and different. And if you want to stand out, research shows that people notice and remember novelty greater than typicality. If you’re dealing with art and design aficionados, novelty is particularly valued. But for most, the right point along the spectrum between familiarity and novelty is right where Loewy predicted: the “Most Advanced. Yet Acceptable.” 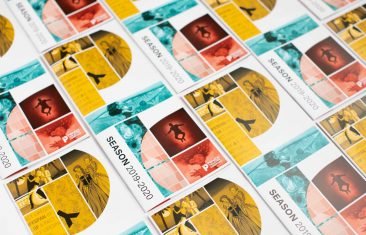 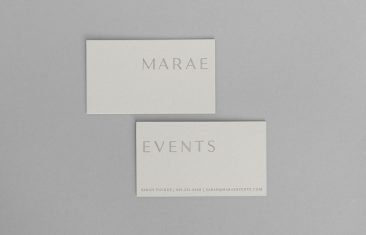