The Gap Between Technology and Feeling Stupid

But The Bears Can Dance

“You can divide all business people into two categories: those who will master high technology and those who will soon be going out of business.” – Alan Cooper

The author of the above quote was probably only exaggerating slightly when he wrote that excerpt from his seminal work, The Inmates Are Running the Asylum, 20 years ago. In his book, Alan Cooper uses the recurring metaphor of the “dancing bears”—the circus bears that shuffle clumsily for the amusement of the audience. He says the bears don’t dance well, as everybody at the circus can plainly see, but what amazes the audience is that the bears can dance at all.

Before designing a website years ago, the client told us he didn’t want any dancing bears. It was good advice. Too often, technology interfaces—whether it is websites, digital video recorders or the latest handheld gadget—which consistently overuse gimmicks and slick features. They perform and look nice, but they don’t function all that well.

Technology often asks way too much of the user. I recently watched an exchange between two 70-year-olds attempting to engage with a new iPhone app. The wife was stumbling with passwords and Touch ID while the husband was critical but only mildly better. As Cooper points out in his book, “When software makes users feel stupid, their self-esteem droops and their effectiveness plummets, regardless of their other goals. Any system that violates [that] will ultimately fail, regardless of how well it achieves other goals.”

We’re designing a new website for a local consumer goods company. Just last week, we presented the client with our recommended personas. Cooper says personas are a method “that sounds trivial, but is tremendously powerful and effective in every case. We make up pretend users and design for them.”

Websites aren’t for everybody, at least they shouldn’t be. That is, a site created for the average visitor—impersonal and homogenized—is not likely to meet the objectives of a motivated user with a need to be solved. From the book, Universal Principles of Design, “It is better to understand and perfectly meet the needs of the critical few than to poorly meet the needs of many. It is this specific problem that personas are meant to address.”

For our consumer goods client, we identified three personas representing the primary target audiences: 1) health conscious women, 2) the keto community, and 3) sugar avoiding adults over 35 (both existing and potential). Each persona is represented with a name, a photograph, and details about their education, lifestyle, web usage, and ultimate goals. The more specific the persona, the more effective they are as design tools, and the more likely the site will meet the needs of these most important users. We don’t make them up or recycle from past projects. They’re based on interviews and research. The demographics are displayed on an easily digestible, single board (or single sheet of paper) for each identified persona.

When we create sitemaps and wireframes, we identify the portions of the site that are addressing the motivations and needs of each persona. The individual names represented by each persona become a convenient handle that will manifest itself in conversation, such as “Bob is not a very sophisticated web user. Maybe we should design this with a popup that he can’t miss.”

Personas are a valuable tool that can help bridge the gap between users and their motivations and the technology that delivers it. And if Cooper is right, mastering that will keep you in business. 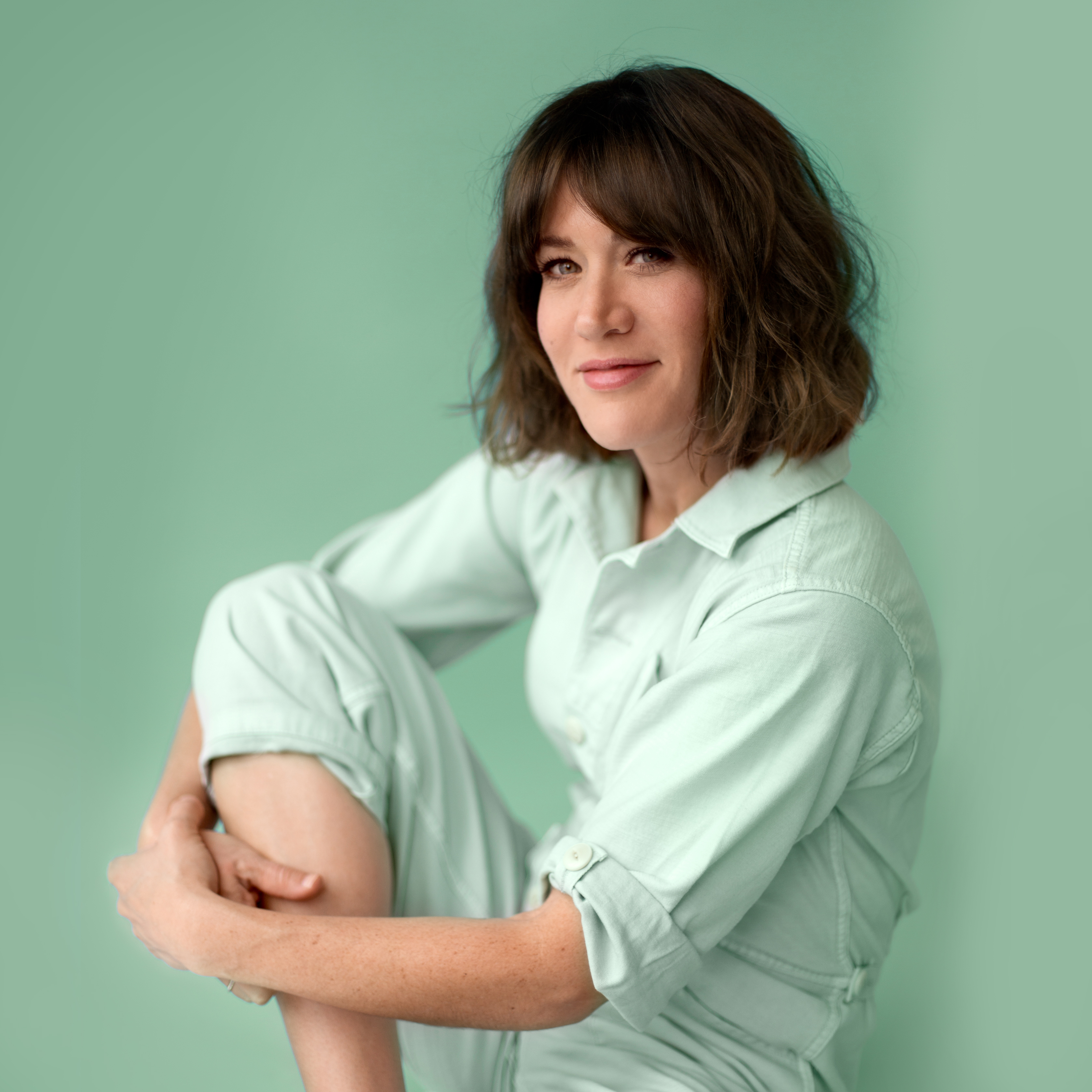