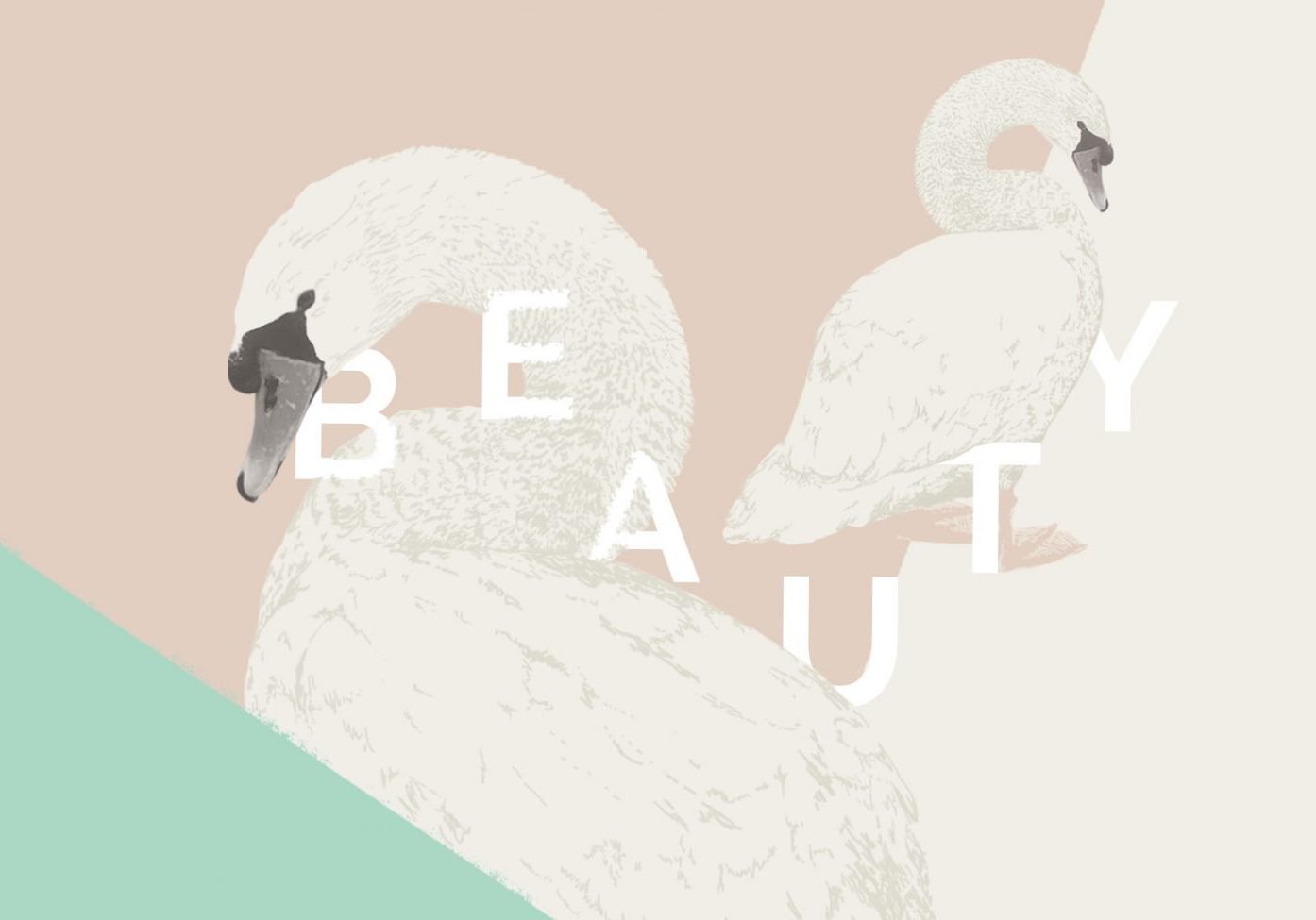 Beauty Is More than Skin Deep

Beauty and performance in business are linked.

At the University of Utah last fall, I decided to take Introduction to Philosophy. It’s been a long time since I was a college student, and it was more unusual—because I was teaching my Branding and Identity Systems class simultaneously. I walked from one side of campus to the other and morphed from student to professor. We read all of the famous philosophers but began in Ancient Greece with Plato from 428 B.C.

Along with truth and justice, Plato considered beauty to be one of the ultimate values. In Plato’s dialogues with Socrates, he says that if something is beautiful it is also morally good. Plato’s ideal of beauty may have lost some luster in the centuries since, but most would agree that a definition of beauty includes both subjective and objective qualities like balance, proportion, and harmony.

One might think that the definition of beauty varies from one person to another or from one culture to another yet, certain qualities appear to be universal. The highly regarded New York-based design firm, Sagmeister & Walsh, wrote a book that was published late last year, with the simple title—Beauty. The authors conducted extensive research about what we all consider beautiful.

de Stijl, the artistic movement of the 1920s, sought to create universalist ideals of beauty and truth. It included architects and graphic designers, but the artist most closely associated with the movement is the painter Piet Mondrian. His works depict the attributes we recognize in de Stijl; abstract compositions using the three primary colors, plus black and white. From X-rays of his paintings, we know Mondrian endlessly moved the lines and shapes around before finalizing his compositions.

In their book, Sagmeister & Walsh used Mondrian’s paintings to conduct an experiment. They created a fake Mondrian alongside a lesser-known and original Mondrian, and presented it to audiences the world over. They asked their audience if they could pick the original. Despite their marked similarity, roughly 85% of viewers recognized the original. The experiment had the same result in front of European, American, Asian, and Australian audiences.

See answer at the end of this article*.

The conclusion of the Mondrian experiment (and many others in the book) strongly indicates that although beauty “eludes an easy definition, people know it when they see it.” Furthermore, “Beauty is not something skin deep: it is part of what it means to be human.”

We seek out beautiful things because they make us feel beautiful too. It’s the kind of psychology that drives much marketing today and why we want that beautiful Herman Miller chair or that expensive Apple product.

Beautiful things elicit an emotional response. The correlation between beauty and emotion is obvious. What may be less obvious is the correlation between beauty and business performance. Here’s the formula: beauty > emotion > perception > behavior > performance. Here’s an example: if the packaging is beautiful (or website, or logo, etc.), then we respond to it emotionally. That response changes our perception of the product. Our perception then changes our behavior and we end up buying the product, which clearly drives the performance of the business.

The book, Beauty, concludes with a manifesto that beauty itself is a function, and that “pretty” and usefulness is not enough. However, without beauty, nothing ever really works well. As a company, we join the authors to make the world a more beautiful place while helping our clients drive the performance of their business in the process.

*A is the original, B is the fake.