Architecture and graphic design have always gone hand-in-hand, the sibling disciplines taught side by side since the days of the Bauhaus. Both fields have influenced each other and intersected across changing eras of style, their histories forever intertwined. While architecture and design seem a comfortable pairing, the same cannot be said for architecture and design’s more entrepreneurial sister, marketing. It has been a long journey for the field of architecture to accept the necessity of marketing and brand strategy.

Advertising in the early 1900s was viewed by architects with nothing short of contempt. Advertising was a relatively new concept, brought about by the birth of mass produced consumer goods and the rise of the middle class. Early printed ads were almost completely unregulated, and newspapers were littered with miracle potions, stretched truths, and blatant lies. By the time the American Institute of Architecture wrote their 1909 Rules and Regulations the practice of self promotion had already been ruined by the quackery. The AIA forbid architects from marketing themselves, bluntly stating that “Advertising tends to lower the dignity of the profession and is therefore condemned.” Architectural firms relied exclusively on reputation and word-of-mouth to gain clients. Differentiation from the competition was further limited by the AIA’s requirement that all architects respond to a job with the same price point, fearing those that underbid a project would produce poorer work and potentially damage the professional standing of architecture.

Architects were finally able to distinguish themselves from the competition in the 1970s following an ethics review of multiple industries, including the AIA, by the US Department of Justice. The Department ruled that restriction of fee negotiations was a form of trade restraint and the AIA was required to rewrite their regulations. With advertising gaining momentum throughout the decades and increasing acceptability of professionals promoting themselves, architects were finally able to individualize and create brands for themselves.

The transition to advertising a professional service was a slow one, shaking off the stigma of impropriety took time. Those that did begin to market their services relied on conservative methods, showcasing previous work and using their reputation to communicate their firm’s value. Branding and innovative marketing techniques remained a minimal consideration, as good work was thought to exclusively win project bids.

Marketing evolved as the architect field became more saturated and the economy turned down in the 1980s and again in the 1990s. Suddenly firms were pressed to adopt better marketing strategies to remain ahead and general messaging tactics evolved. Service became an increasing point of differentiation, and architecture firms worked to establish themselves as the best service providers. Suddenly it was less important what the company does and more important how the company does it.

By the late 2000s the claims of having the best service were lost in the roar of the crowd and a fresh approach again had to be taken. Current successful branding and marketing focuses on a company’s ability to create success for their clients, and a deeper understanding of their needs. They understand the difference between shouting “We are good!” through a megaphone and saying “I understand where you want to go and I can help you get there.” Marketing research tools, knowledge management resources, and establishing yourself as a thought leader can all help architects tailor their branding to their customer base, create more compelling project stories, and establish their brand value. By positioning the conversation away from your accomplishments and focusing instead on the collaboration that will take place and the success of the client, you show a better understanding of their desires and are able to win over more potential clients. As Andy Ernsting once said, “Clients don’t hire buildings, they hire people to design.”

Branding is more important today than ever before. Whether customers encounter your company through the internet or organically your brand must communicate your value and expertise. Does your logo, website, copywriting/brand voice, and advertising all represent your company’s values and set you apart from the competition? modern8 can help. 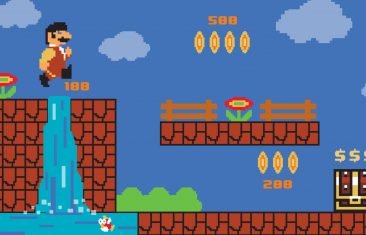 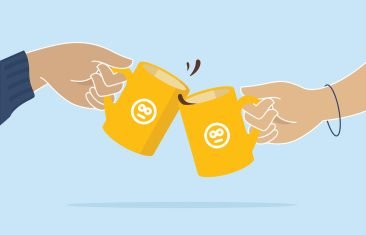