Great design is like Justice Potter Stewart’s famous definition of pornography—you know it when you see it. Great design attracts you, literally. Brain scans tell us that when you see an attractive product, the motor cerebellum that controls hand movement lights up, so you reach for it.

Perhaps the most interesting aspect of design—and perhaps why it is so universally engaging—is that design can be evaluated from two different perspectives. You can judge great design both aesthetically and functionally. Does it look beautiful? That’s the aesthetic value. Does it work well? Is it intuitive? That’s the functional value.

Just today I watched part of the announcement for the new Apple Watch. The accompanying video was clearly made to appeal to both the functional and aesthetic. The gorgeous photos of the new device were seductive in every way imaginable. And Apple recognized that a wearable has to address the fashion imperative, with different styles and options. At the same time, emphasis was placed on the interface between the user and watch, with new innovative control mechanisms. I’m sure brain scans would reveal lights going off, even when seeing it virtually!

Design is intrinsically connected to the emotional and cultural values shared by society. In fact, it is a reflection of those values. We can design into a product, a building or a website, the qualities we want to signal. We can add value. Whether made by Apple or Timex, it’s been a long time since watches were simply devices to tell the time of day. In some areas, design has become the process of making objects that were once practical, into toys and status symbols for adults. These objects flatter us and pander to our desires.

At the same time, it’s wrong to think of design as just an art, and not also a science that can be discovered from informed study. Last week I was interviewed to participate in a research study with its sole purpose being science. It’s a federally funded project to determine the form and value of icons in communication. Rather than an anticipated use, the outcome is an academic research paper.

Designers would do well to better understand the science behind attraction. What draws us to great design? What are the factors that make an icon communicate, a room pleasant or a tool safe? We’re just starting to learn why we’re attracted to good design. German researchers have recently found that the color green can get a person’s creative juices flowing. The experimenters matched the shade of green seen in nature, in plants or in a meadow. It’s no wonder everyone wants a window to the outside. Some studies have shown that even a fake window, in the form of a mural helps.

Since the beginnings of Western civilization, there has been an unusual interest in the Golden Rectangle, the almost magical proportions (1:1.618) that has been used in everything from the Parthenon to the first iPod. Experiments going back to the 1800s show that people prefer images in these proportions. In 2009 a professor at Duke University explained why, “shapes that resemble the golden ratio facilitate the scanning of images and their transmission through vision organs to the brain.”

In a new hospital in New Jersey, extensive testing in advance resulted in a re-designed hospital room—including a sofa for guests, a new drug dispensary and a perfectly positioned bathroom and hand sink. The bane of most hospital stays has always been the food. Interestingly, patients in the new room rated food and nursing care higher. However,  the meals and care were identical.

“But the real eye-opener was this: Patients also asked for 30% less medicine,” the New York Times related. “Reduced pain has a cascade effect, hastening recovery and rehabilitation, leading to shorter stays and diminishing not just costs, but also the chances for accidents and infections.” At the new hospital, patient satisfaction is in the 99th percentile, up from the 61st before the move, with accidents and infection rates at their lowest ever.

Statistics like these would be considered earthshaking in the world of science—all because of a re-designed hospital room (with a view to the outside, incidentally). It’s time we recognize design for both its aesthetic and functional values. And it’s time designers seek functional outcomes as earnestly as they do the aesthetic. 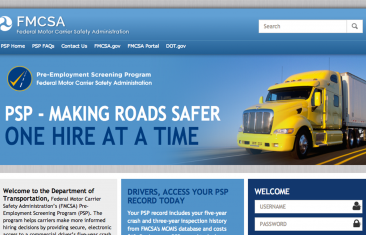 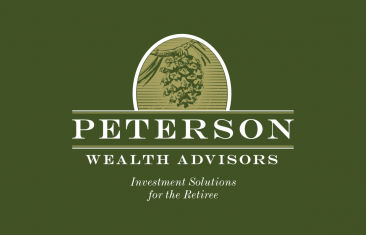