For years, one of our biggest clients was Young Electric Sign Company, or YESCO. The biggest share of their business is custom one-off signs, including the spectaculars on the Las Vegas Strip that make midnight look like midday. Those signs are not cheap! In fact, YESCO was often more expensive than its competitors. Of course, in every industry, there are companies whose value proposition is low price, while others compete on more intangible qualities.

The interesting thing is that the relationship between price, perceived value, and desirability is not particularly clear. Generally, we assume a lower price increases demand and a higher price decreases demand. The Veblen effect says not always. The economist Thorstein Veblen discovered that in some cases, increasing price can, by itself, increase demand (and vice versa). We see this most frequently in consumer goods and services that are often considered luxury purchases, like fashion clothing, watches and fine wines, but also cars, hotels and cruises. The effect is strongest when the good or service is plainly visible to others, associated with status or affluence, and clearly differentiated from competitors. According to Veblen, it works because of our own human desire for status and to be perceived by others as being amongst upper classes.

Electric cars have been around since the 1830s. By 1900, more cars were powered by electricity than by gasoline. But electric cars, slow and with limited range, were largely replaced by the gas-powered internal combustion engine. So how did electric cars become cool again? Harnessing the power of the Veblen effect, Tesla transformed the perception of electric vehicles, making them fast, sexy and exotic. The original Tesla Roadster was available only in limited numbers, was purchased by many celebrities, executives and politicians—and they paid a premium for it. When the perception of electric vehicles had changed, Tesla extended the brand to include the affordable $35,000 Model 3, due out next year, with 400,000 pre-order deposits.

The Veblen effect can also work in B2B marketing. Perhaps not to the same degree that it does with consumer marketing, but if the basic conditions exist, you can leverage the effect in both B2B and B2C, by branding and positioning your company as being clearly different from competitors, and by promoting associations with high status clients, or people. Invest in quality marketing materials that avoid the appearance of commoditizing products or services. And finally, set pricing high—based on the intangible aspects of the offering instead of its marginal cost. 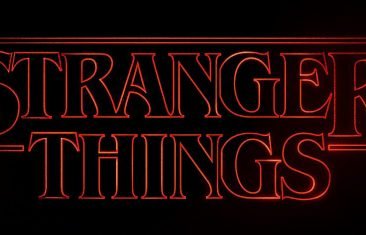 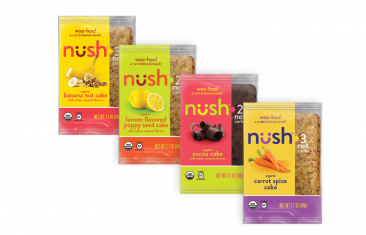